3 Amazing companies forged in hostels that you had no idea about! 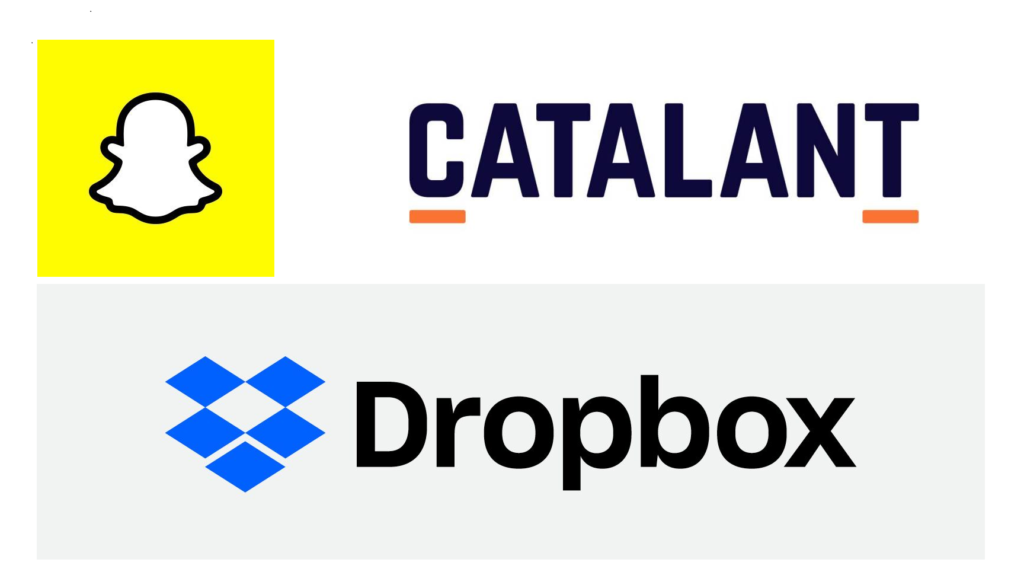 Ever made Goa plans with your hostel mates only for it to get cancelled for the umpteenth time? Sorry, we used the most generic example we could find. Our apologies. But honestly, there isn’t a single college student out there whose late-night pizza parties with their closest friends circle hasn’t turned into a business brainstorming session. The flex of being able to check the ‘business’ box under the ‘Occupation’ field in forms and the potential that the digital world today offers for ideas to blossom into the next big multimillion dollar company overnight has fueled all of us to risk it all in a startup. Or at least, imagine about it. But sometimes, no matter how motivated you are, we all need a little inspiration. Here are 3 companies whose startups not only did not get cancelled like our Goa vacays but also became the full-fledged companies they are today-

Giving an explanation of what this platform is, is nothing but a waste of typing space. Unless you’ve been living under a rock, or under a dabba phone, you know what Snapchat is; Gen Z’s most preferred platform for sharing anything and everything about their life, from pictures of steering wheels at 4am to hookah parlor smoke rings. After all, the world might just collapse if they don’t get to know that you snuck out of your house to go for  a long drive last night. For a generation which wants to share everything but doesn’t want to risk it becoming permanent proof that could rat them out to their folks back home, Snapchat is the ultimate OG. But like most college startups, this too started with a bad decision. Back in 2011, at one of Stanford’s frat parties, Reggie Brown uttered these golden words that gave us snapchat, “I wish the photos I’m sending this girl would disappear”. They might have been chewing Mentos, because both Reggie Brown and Evan Spiegel ki dimaag ki batti jali and they took on board Bobby Murphy for their coding needs to launch ‘Picaboo’. Turns out, there’s not much in a name for it was rebranded as Snapchat soon after its launch and after a couple of months, the download numbers were in millions. Spiegel turned down a $3b offer from Facebook which turned out to be quite a smart decision because in less than a year Snapchat’s value rose to a whopping 10 billion dollars. In January of 2020 (before the year decided to spiral into self-destruction mode) over 3 billion snaps (disappearing photos and videos) were sent every single day. Instagram and other platforms have also adapted these features and this company has given hope to all college students who aspire to make it big one day.

In the early days of starting a business, everybody needs a guardian angel. For most college folks, entrepreneurship can be an exciting but daunting field. For those who hail from business backgrounds, pitching the idea to your family may work great, but more often than not, you need a dedicated and experienced counsellor. Making permanent consultancy hires for small businesses can be quite heavy on the pockets and making cheap hires can prove to be even deadlier. Rob Beiderman, Peter Maglathlin, Patrick Petitti and Joe Miller, as a part of their Harvard Business School’s Field 3 course project, observed that their peers, who were working in top-tier private equity firms like McKinsey and Goldman Sachs and who were also shelling out more than $50,000 dollars annually to pay for business school were desperately looking for avenues where they could apply their class knowledge in their spare time. They also witnessed promising but small businesses collapse as they left crucial strategic questions unanswered. And just like Tinder, they saw an obvious match. The selling point? These MBA students could be employed on an hourly basis, with rates as low as $35 an hour. The students also got a chance to work with multiple businesses and gain industry exposure. Called the ‘Amazon of freelance labor’, HourlyNerd turned into a babysitter for new businesses. As these students gained more experience, they learnt how to apply the failures of other businesses to boost the success of the ones they were working with. A match that even Ross-Rachel falls flat to, HourlyNerd today, called Catalan now, has become a one-stop-shop for students and business owners alike.

DropBox’s success provides testimony to the fact that you don’t need magnanimous out-of-the-box ideas for your company to make it big. Simplicity can sometimes be the most difficult thing to achieve and in business, the best plan is to identify problems and provide solutions, no matter how basic it may seem. Arash Ferdowski and Drew Houston from MIT noticed how their class materials were insanely difficult to share through an electronic mode. They were tired of emails’ inability to send and receive any files larger than 25MB. That’s what led to the birth of DropBox, an app that allows you to store large files up in the cloud and share it with whoever you want. The success story of this company, however, is not restricted to just the brilliant product, but also how these two individuals structured their workflow. Instead of employing the traditional long, stretched-out, detail-oriented product designing process, they started out with an MVP (No, not Most Valuable Player, but Minimum Viable Product). An MVP is basically the simplest prototype imaginable and its goal is to facilitate learning through test drives. Adding value to the product happens at later stages, as and when needed. What started out as a fairly modest idea gave rise to new ventures of usage, including team collaborations from all corners of the world, sharing life-saving medical documents, and clearing storage space on computers by using DropBox as a storage space. Not focusing too much on perfection allowed this duo to focus on the business aspect of things as well, and the rest, well, the rest is history.