5 movies you should definitely watch with your Tribe 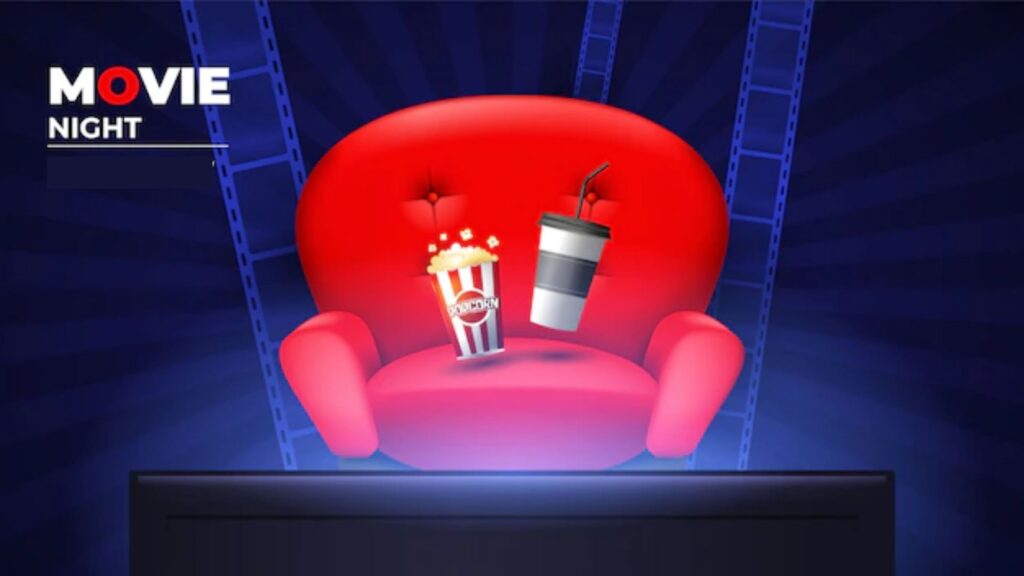 Put on your PJs, bring out the popcorn, charge your laptops because it’s time to Netflix Party with your friends. We have made a list of movies for you so you don’t spend hours deciding on one.

The Trial of the Chicago 7

This movie is based on the infamous 1969 trial of seven defendants charged by the federal government with conspiracy and more, arising from the countercultural protests in Chicago at the 1968 Democratic National Convention. The trial transfixed the nation and sparked a conversation about mayhem intended to undermine the U.S. government.

Technically a documentary, a filmmaker forges an unusual friendship with an octopus living in a South African kelp forest, learning as the animal shares the mysteries of her world. The film was backed by the Sea Change Project, an NGO Foster co-founded to create awareness about the South African sea forest.

Foster tracks the octopus’ movements and shows viewers the octopus’s point of view of the world. The unlikely relationship between them is a man’s connection to nature and that’s what makes it a must watch.

Someone Great isn’t your typical rom-com but captures the road to self- discovery pretty accurately.  It’s a story of the protagonist realising there are so many layers to a relationship. The real emotional core of the film is the friendship between three friends, who are hilarious and bring a strong feminine energy to the movie.

“When something breaks, if the pieces are large enough, you can fix it. Unfortunately, sometimes things don’t break, they shatter. But when you let the light in, shattered glass will glitter.”

The Invention of Lying

This movie came out in 2009, written by Ricky Gervais is a remarkable radical comedy. It’s about an almost parallel universe where everyone always tells the truth and this man discovers that he can lie to get his way. It slowly slips in the implication that religion is possible only in a world that has the ability to lie but it eventually wraps into a sweet love story. This is a movie that should be on everybody’s watch list.

The Half of It

This high school romantic comedy is a refreshing change that includes the complexities of adolescence. The Half of It is finally a Netflix teen romance where the couple you’re rooting for isn’t straight. The dialogues seem so natural for awkward and inexperienced youngsters and is what makes it real.