Changing the way you live in a hostel with RFID – tech boom! 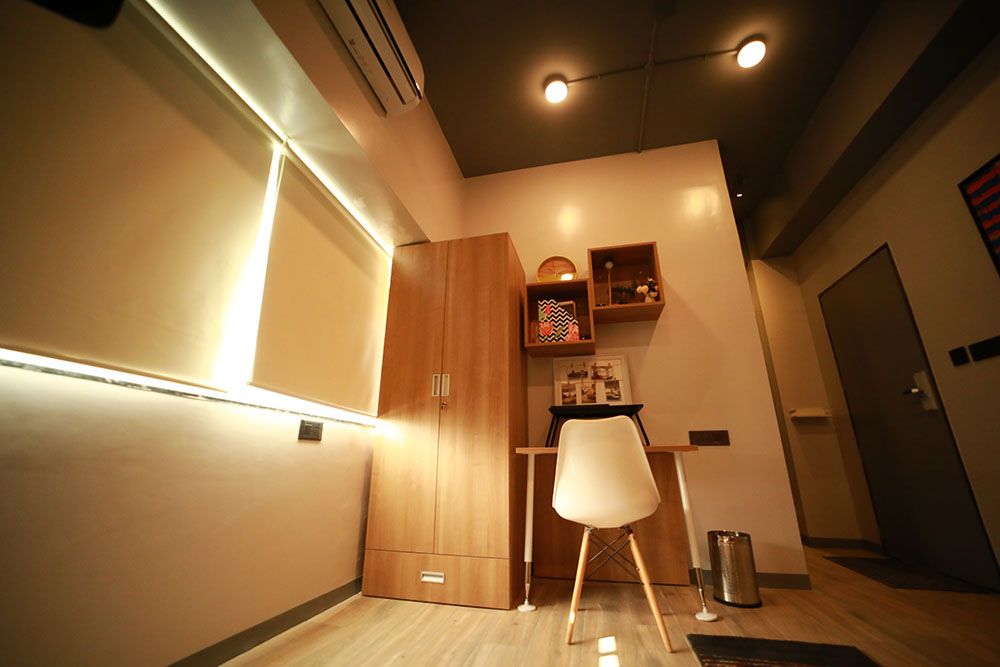 Everything in today’s era seems to be wireless- whether it be headphones, chargers, or even infamous no strings attached relationships! So, in this era of tech revolution, why should your living space not be devoid of archaic standards of living? Long gone are the days of scavenging your bag for your room’s keys or your hostel’s ID card after a long day of college, Tribe’s technologically advanced RFID bands are here to save the day!

But before we get started with what Tribe’s magical RFID bands do, let’s take a peek into what RFID bands actually are. RFID bands, which are embedded with RFID tags, use radio waves to transmit signals that activate the tag. Upon receiving that signal, the tag sends a wave back to the antenna, which is translated into data to perform the task that it is designed for…

Aaaand if you’re someone like me who had to Google all the words I just copy-pasted, let’s jump straight into what these bands actually do in our hostels in Pune (Viman Nagar and Wakad) and Mumbai (Vile Parle)!

All doors in Tribe, including the main campus door, the breakout zone’s door, the common workspace’s door, and your own room’s door are integrated with RFID readers. When the band comes in close proximity to these doors, they open automatically! These bands also have to be scanned in the elevator upon entry to make it rise to your room’s floor; which adds an extra layer of safety by monitoring who can step foot into your living space. 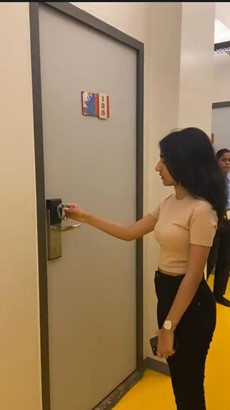 Forget having to empty your bag in the corridor or struggle with an old rusty lock when nature’s calls hit you hard (or even when you’ve just returned to your hostel after chugging eleven bottles of orange juice at High Spirits), your RFID band has got your back! Tribe’s RFID tags are also much much much more difficult to lose than the traditional pair of keys (that most hostels in Mumbai and Pune offer) as they come in the form of a serene pastel blue wristband that ties in seamlessly with most college fits. And don’t worry, Tribe’s premium safety algorithm ensures that only your band can unlock your room’s door- a safety measure that we take pretty seriously for both our Pune hostels (which are for people of all genders) and Mumbai hostel (girls’ hostel).

The band is also waterproof to help you battle erratic Bombay rains and Pune sprinkles. And although we don’t advise wearing it in the shower, all of Tribe’s RFID bands can sustain a couple of rounds of being thrown into the washing machine by mistake- a much-craved leeway for all perennially forgetful Pune hostel students after a Saturday night at Irish House or an exhilarating Sunday at Skyjumper Trampoline Park!

As for the question of safety, RFID bands are much more secure than traditional methods of room-locking. Neither can it be stolen or duplicated as easily as keys and hacking the band is a technological feat that’s nearly impossible to achieve because all our RFID bands use one-time codes to complete each task, much like an OTP. In fact, RFID is claimed to be as secure as EMV chip cards (the small square computer chip cards that your debit cards have to safeguard them against theft).

And even if you happen to misplace your RFID band, one quick call to Tribe’s CRE blocks your band from being used by anybody else. Your room’s RFID reader is also reconfigured and a new band is issued to you at the earliest without you having to go through the painstaking process of breaking or changing locks.

So, if you want to forgo the anxiety of losing your keys and immerse yourself in an experience that’s as high-tech as it is down to Earth, why don’t you give us a call today at +91 8880868000 or head over to www.tribestays.com and unlock the doors to a hostel life like no other?